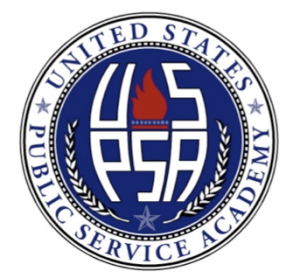 This week, Rep. Jim Moran (D-VA) re-introduced legislation that would establish the U.S. Public Service Academy, a civilian counterpart to the military academies.

The Academy’s mission is “to educate, develop, and inspire civilian leaders who have the character, intellect, and experience necessary to serve the nation honorably and effectively, and who are committed to devoting their lives to public service.”

Similar to the military academies like West Point and the U.S. Naval Academy, applicants would be nominated by their member of Congress and then compete for admission with other nominees from their own state (each state to have its own allocation of students). (Read more…)

The legislation has 37 co-sponsors, according to the U.S. Public Service Academy website. Read (and comment!) on the full bill, H.R. 2102.

Check out my 2007 podcast interview with one of the founders of the U.S. Public Service Academy — Echoing Green Fellow and TFA Alum Chris Myers Asch, and other news about the Academy.

One thought on “U.S. Public Service Academy Bill Re-Introduced in the House”